Mary is based in Austin and NYC
E: marykang23@gmail.com 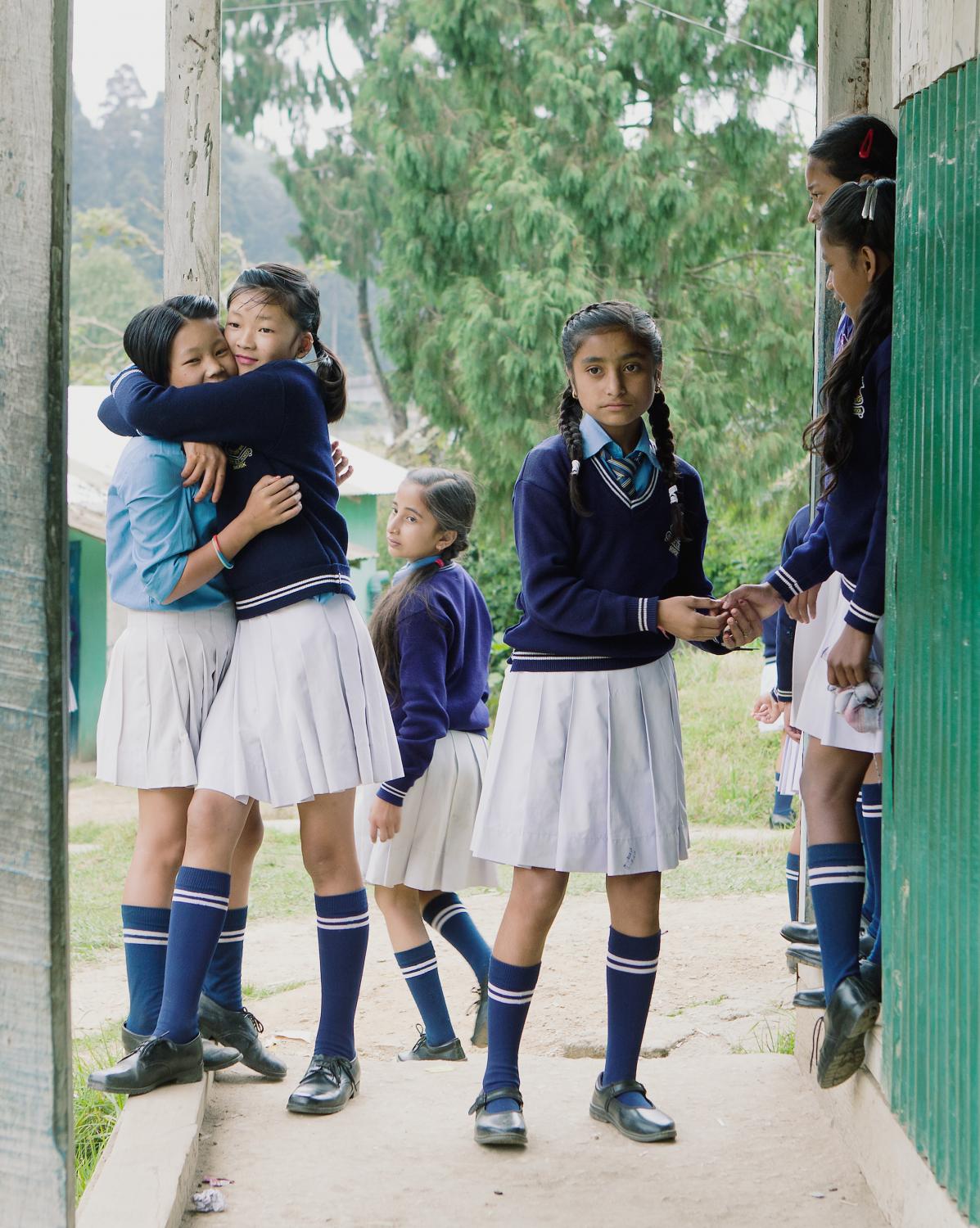 I first met a group of Nepali speaking Bhutanese families in 2010 in Austin, Texas. We bonded over our shared experiences over adjustment to American life - them as resettled refugees at the time (they are not refugees anymore, as they have gained green card and citizenship) and myself as a South Korean migrant. Soon after, we began a working relationship where I would photograph their community and this project later took me to the Himalayan region between the borders of Nepal, Bhutan, and India. I was there in 2015 with friends of John, a Bhutanese friend, and then again in 2016 after John had received American citizenship and was going back home for the first time to see his relatives in the region outside of Bhutan.

During these journeys, I met the people in John’s community. While I am not Bhutanese, Nepalese, nor Indian, our shared Asian hospitality gave me a certain degree of belonging and made me feel welcome. I found myself connecting strongly to the area as a South Korean American.

Seventy percent of Korea is covered with mountains, and seeing children playing outside in the Himalayas reminded me of my childhood in South Korea. I asked if I could join in their games, and they welcomed me in. There was an atmosphere of joy and a clear connection to nature those afternoons playing in the mountains.

I took these pictures as a record of these blissful memories, which were created after my own childhood memories resurfaced and made me long for something more tangible. 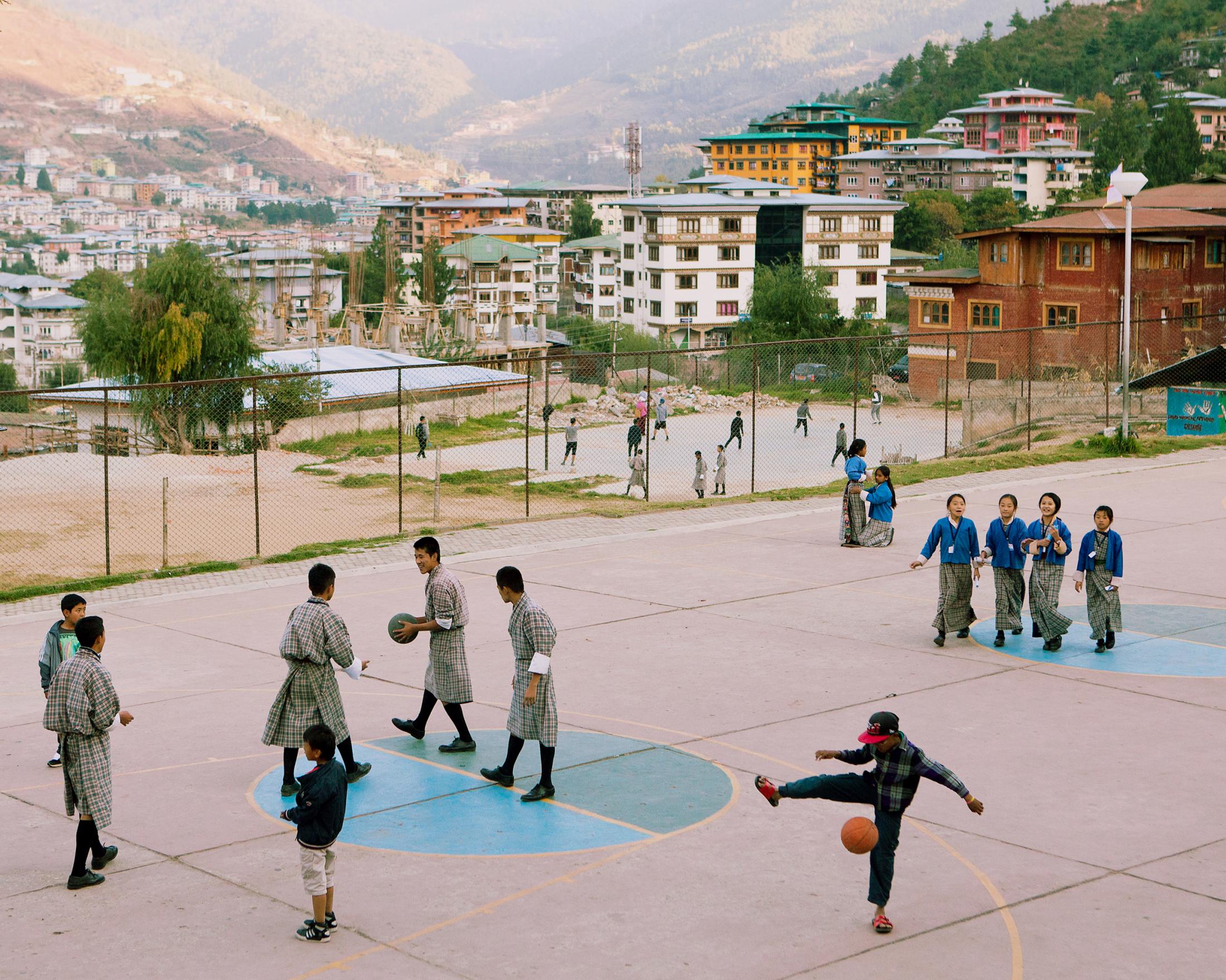 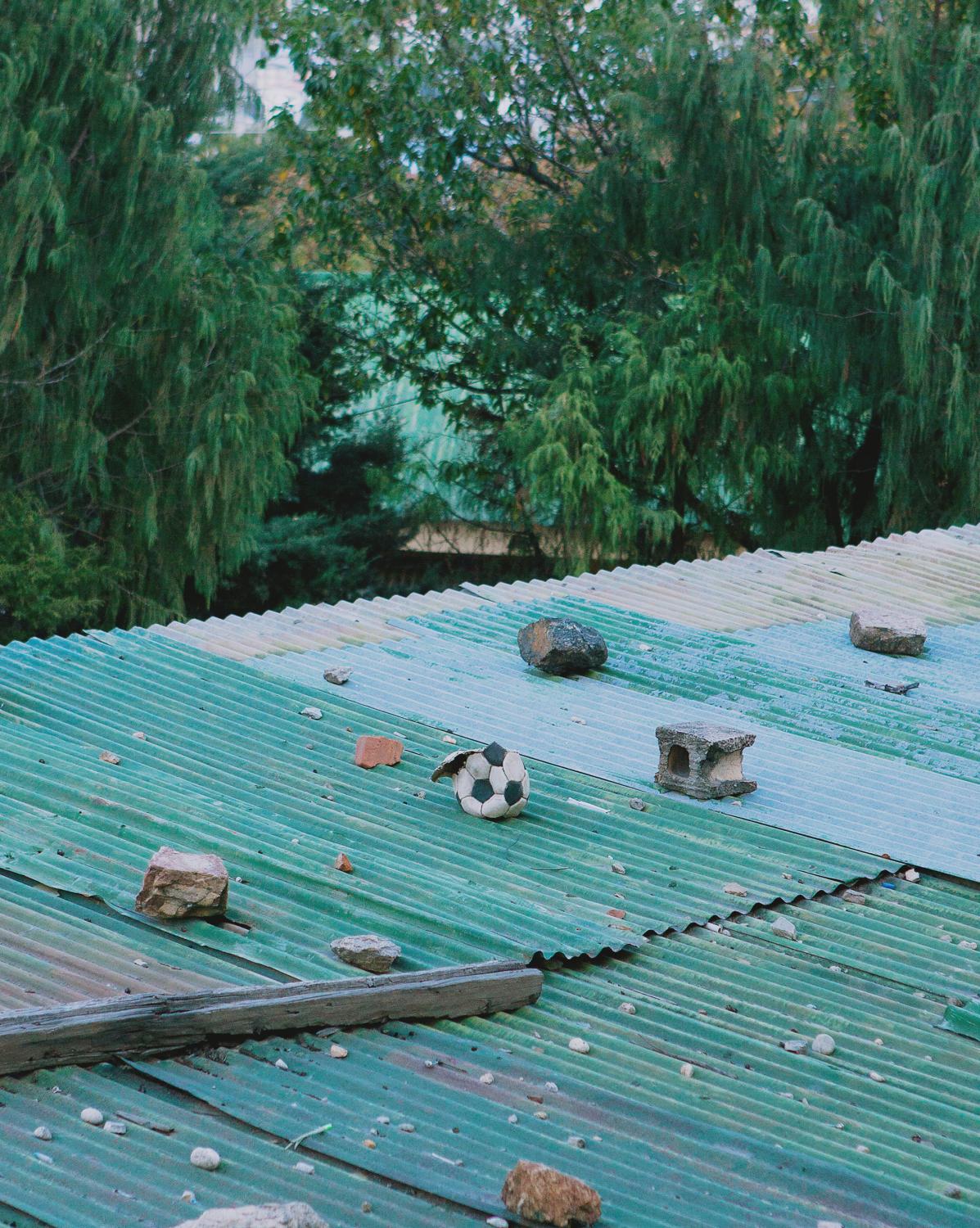 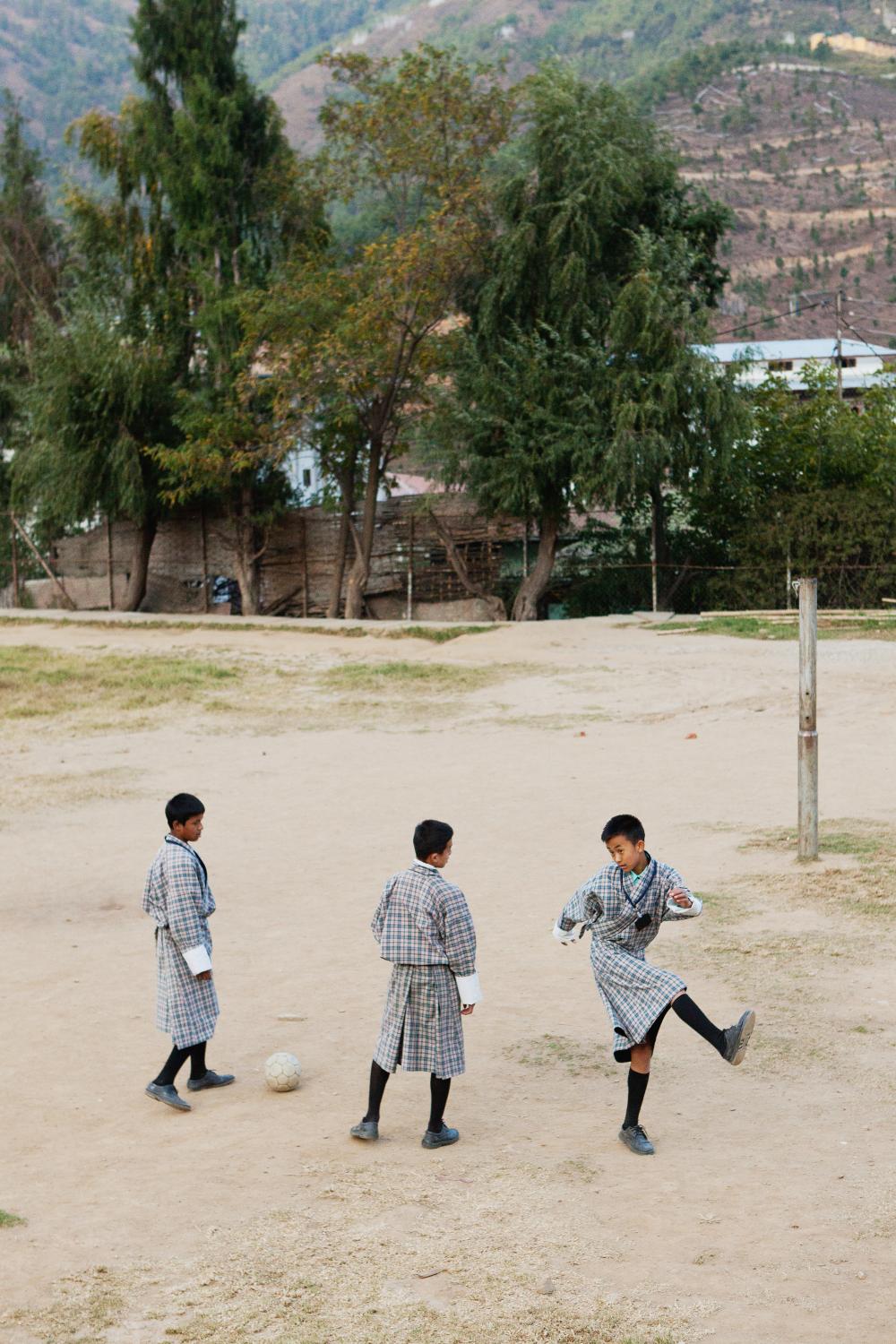 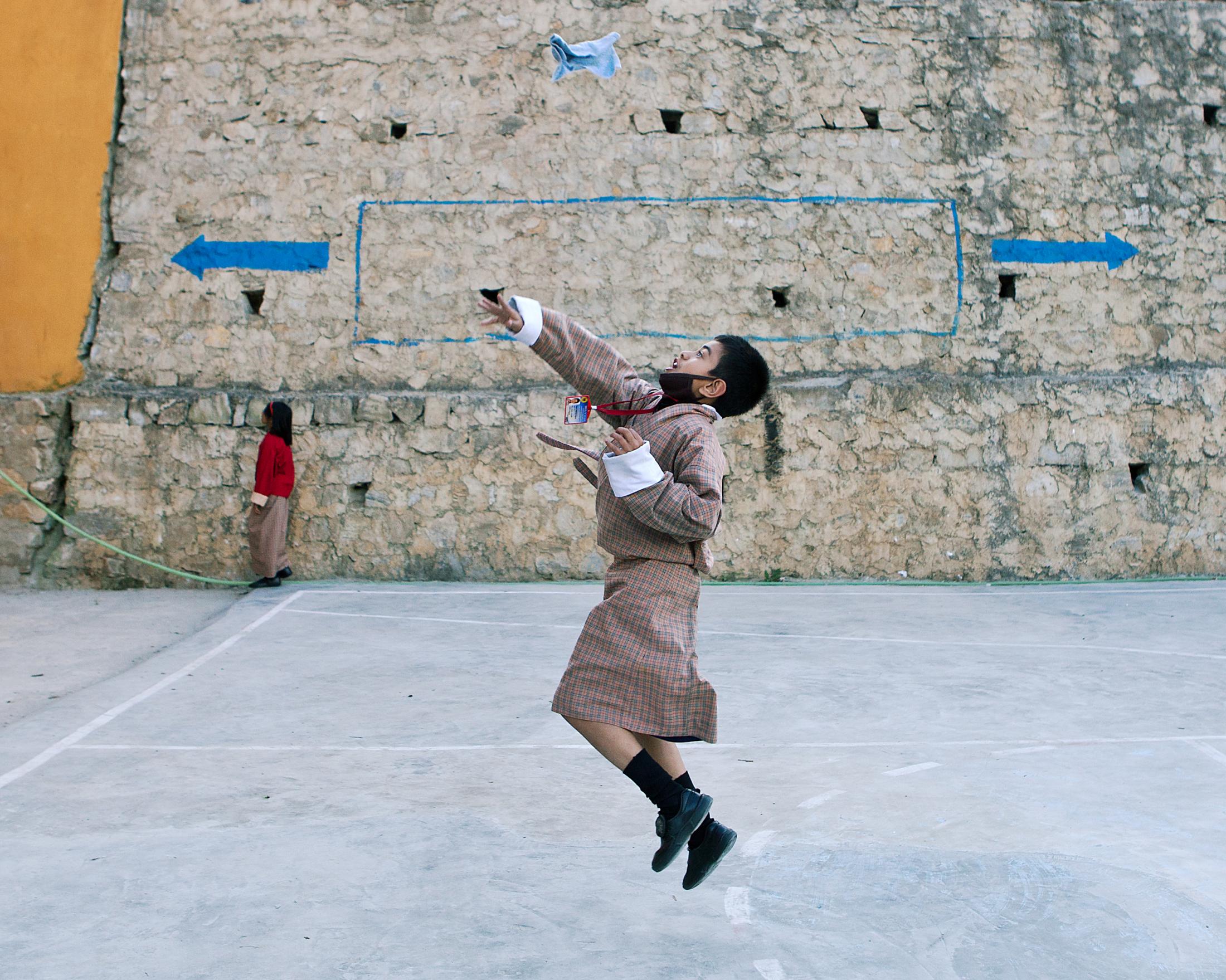 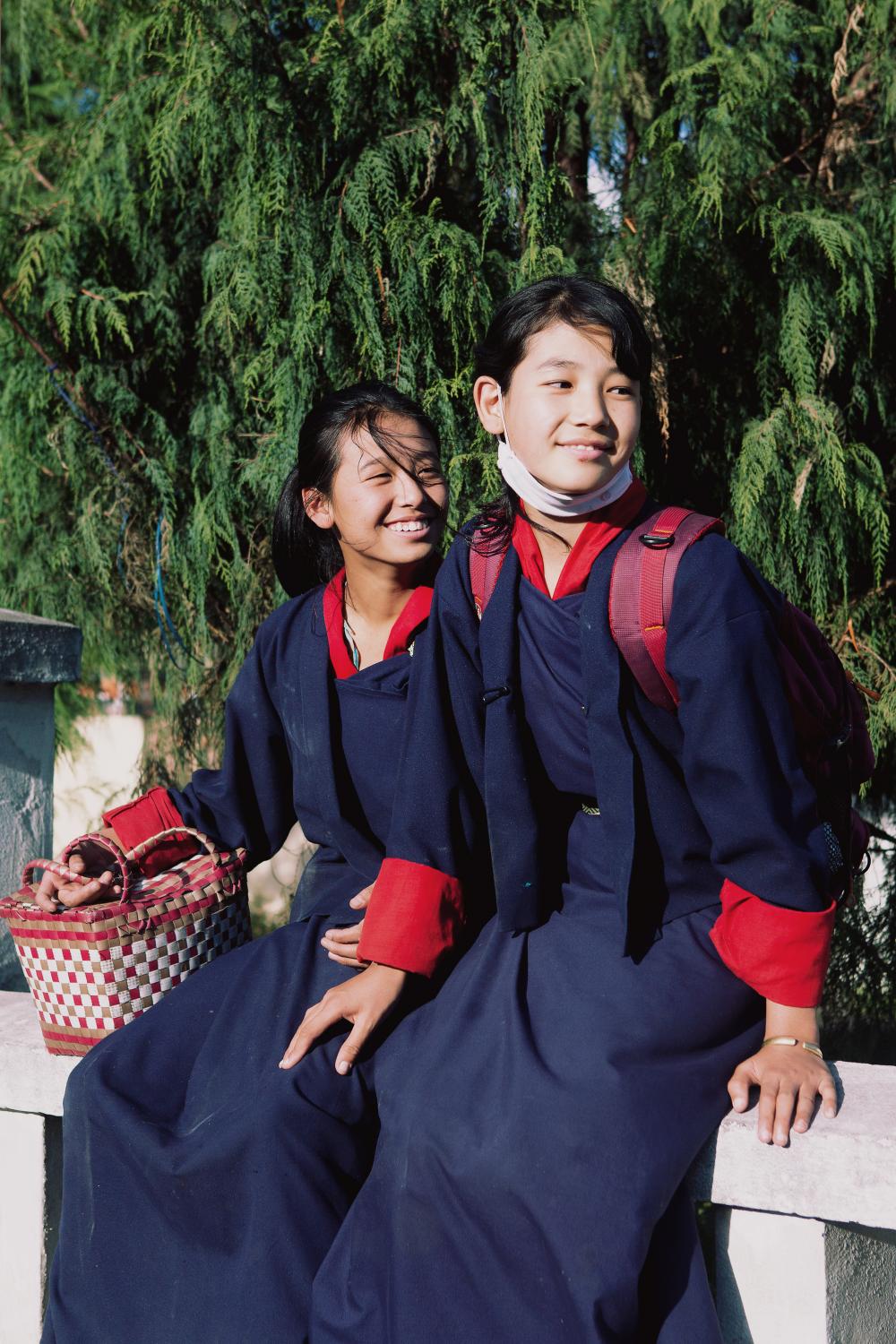 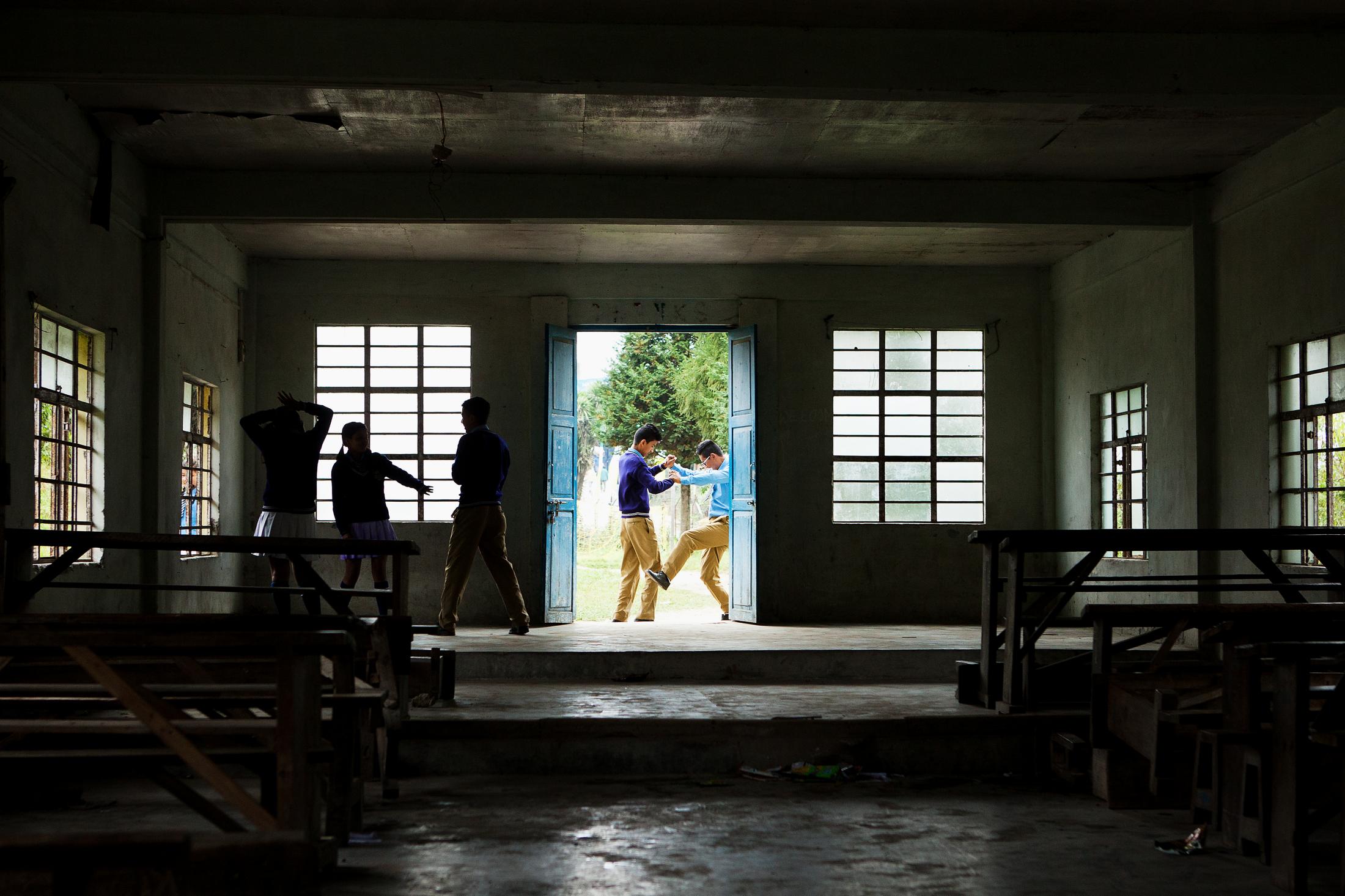 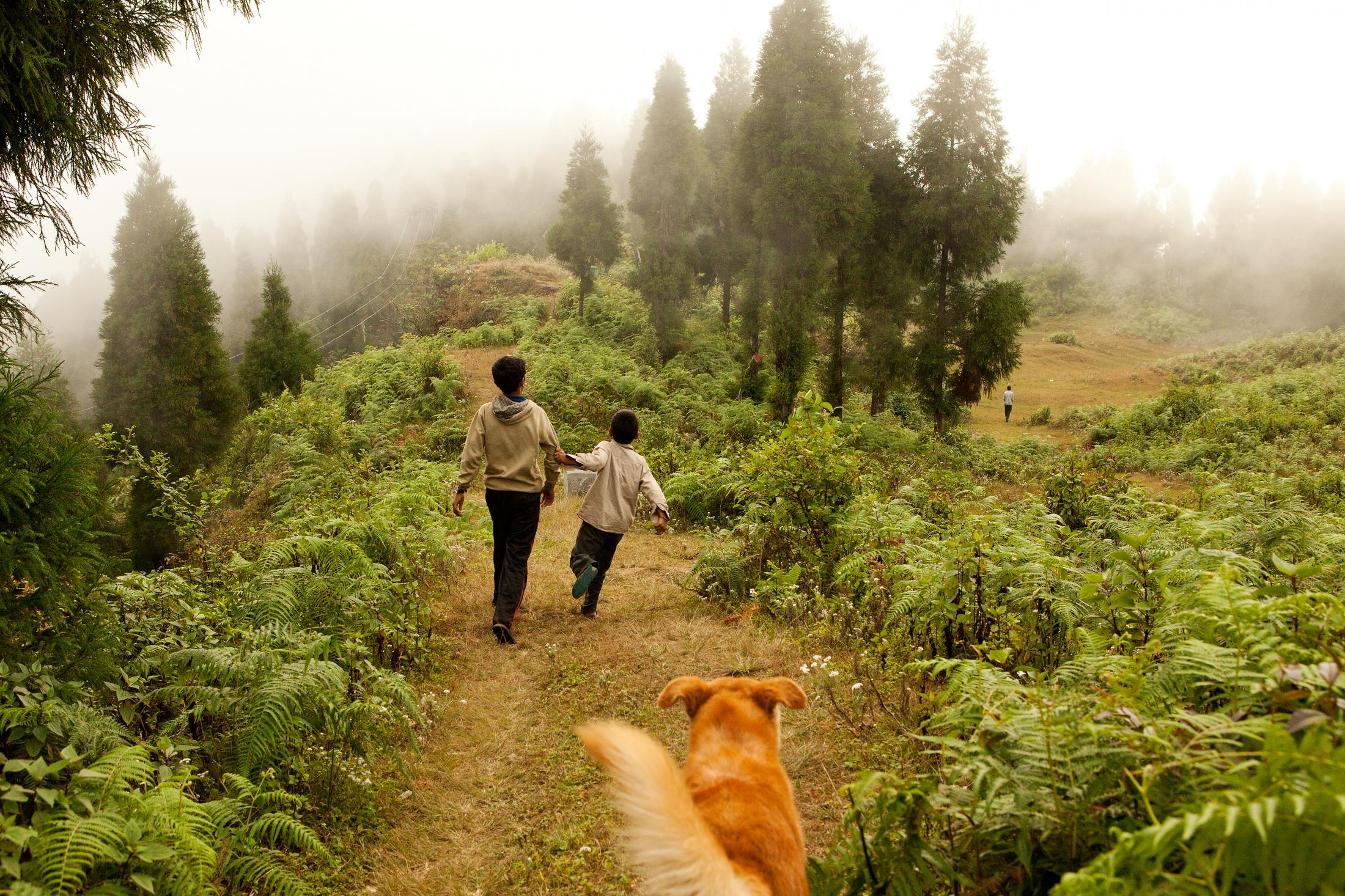 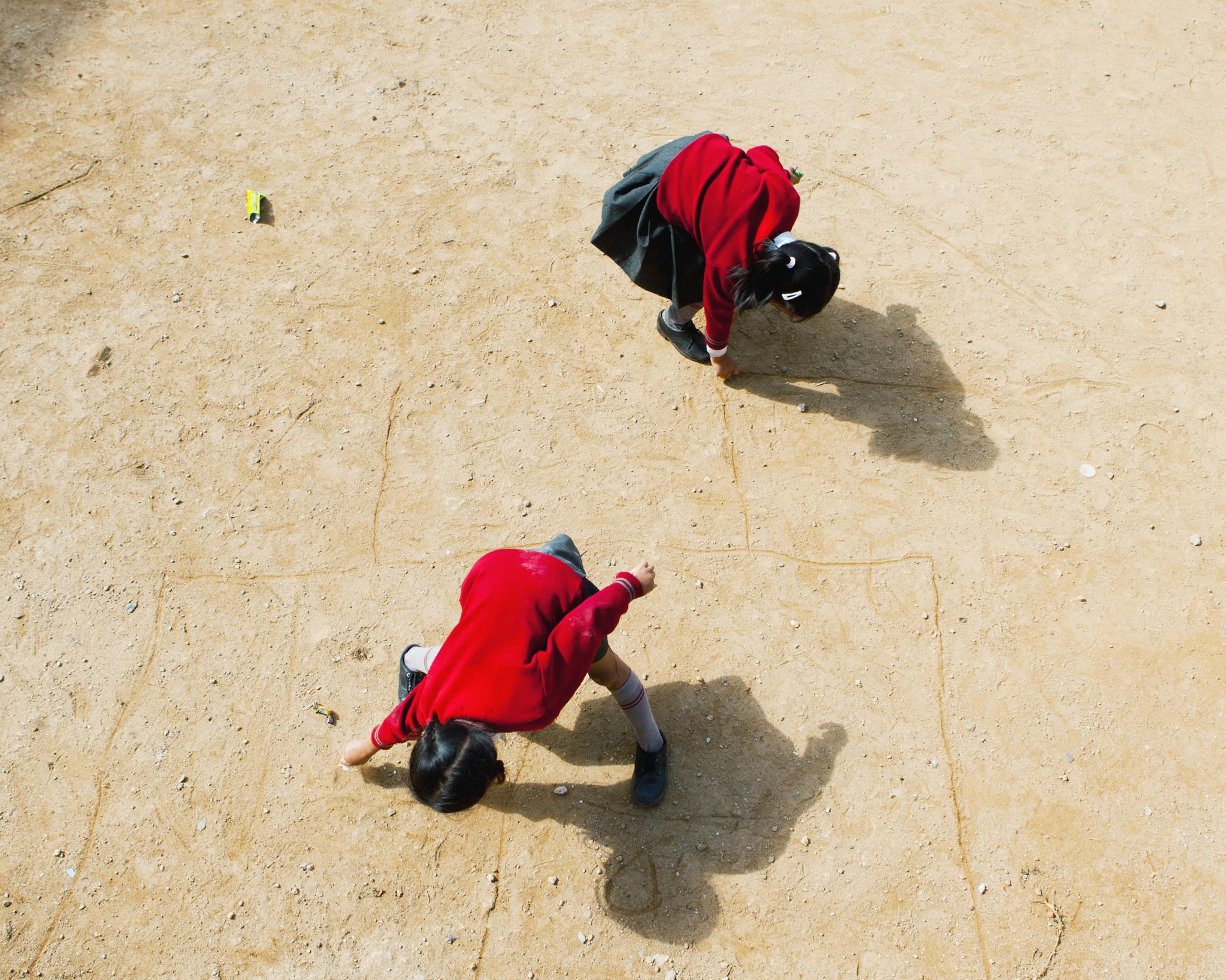 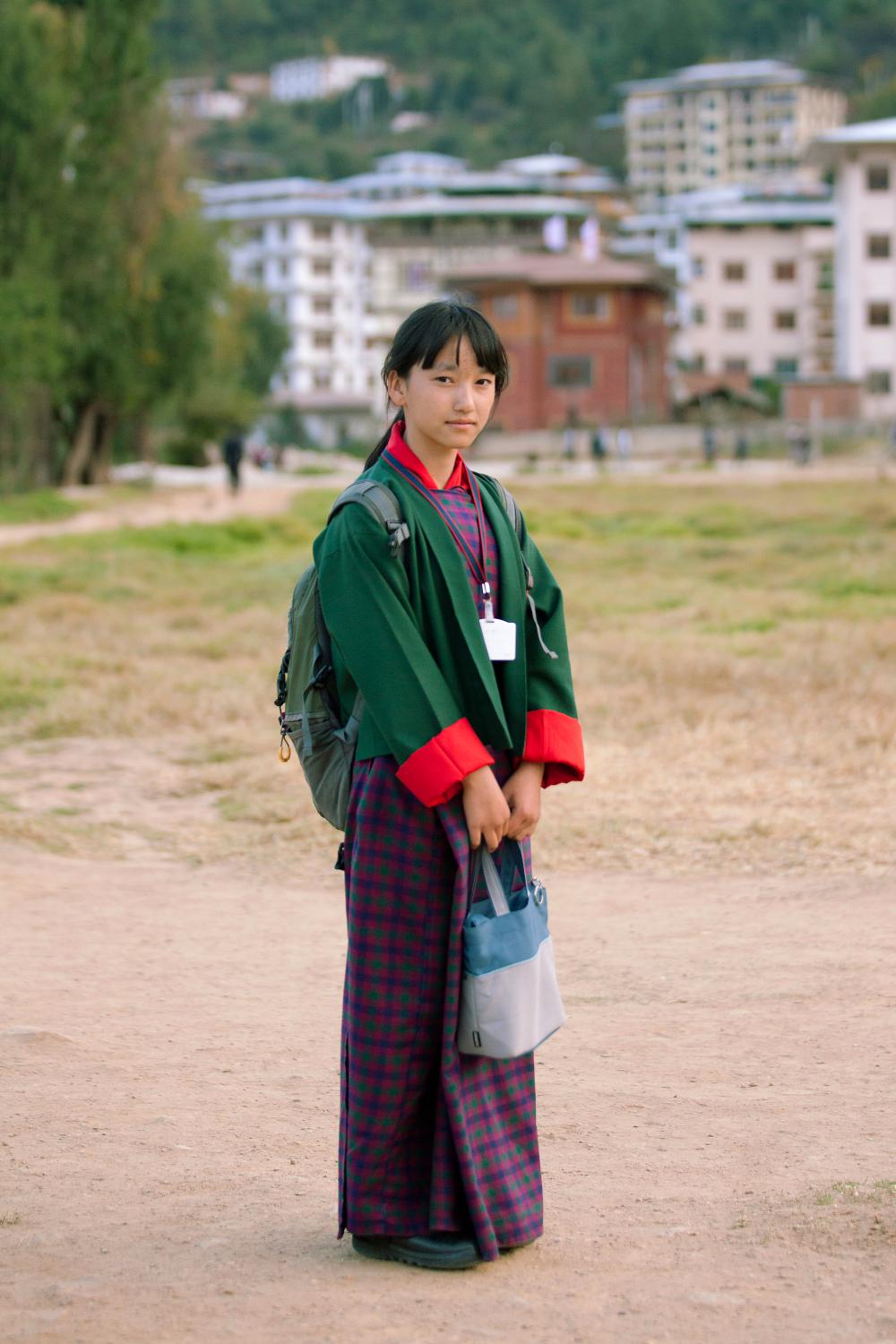 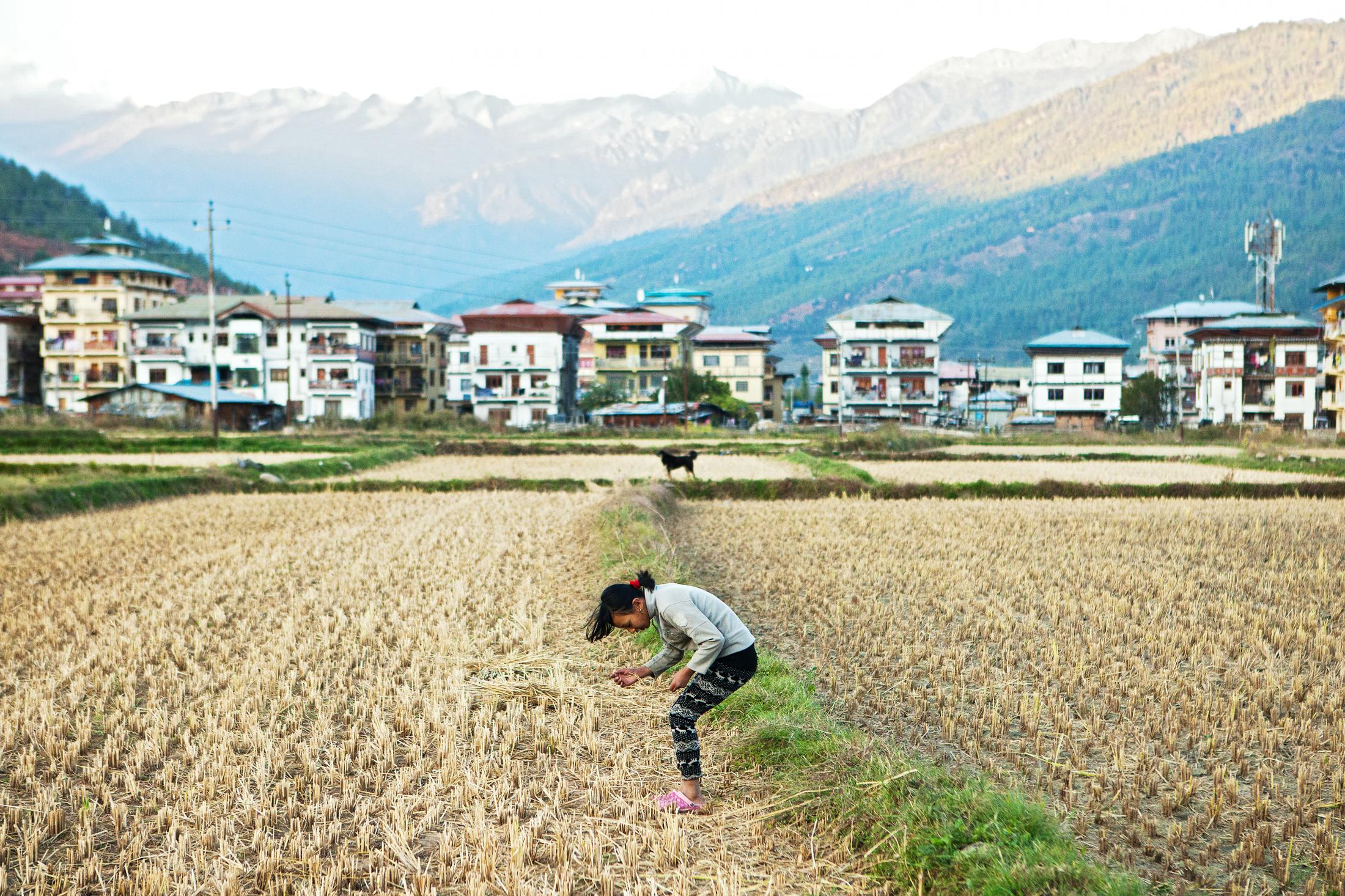 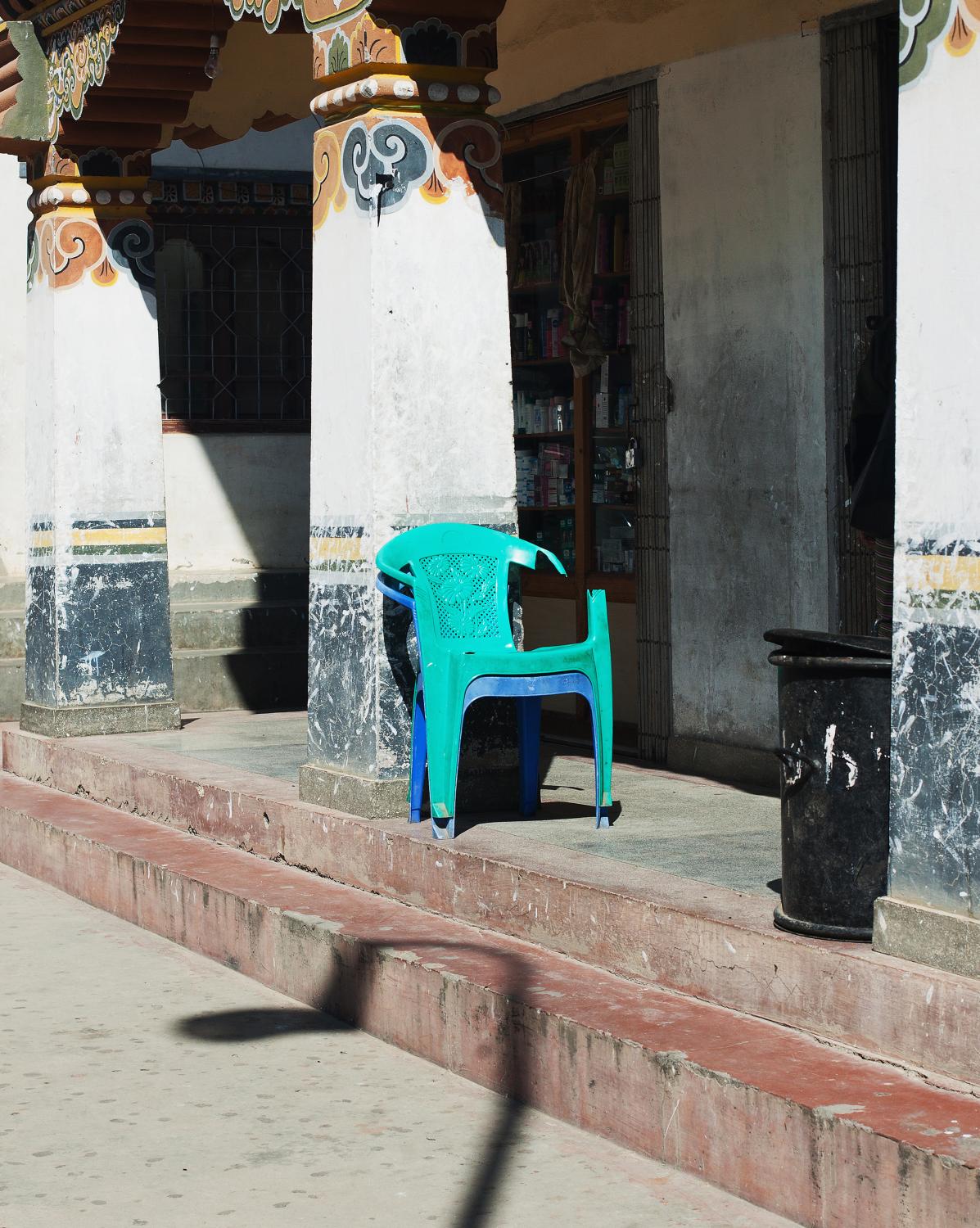 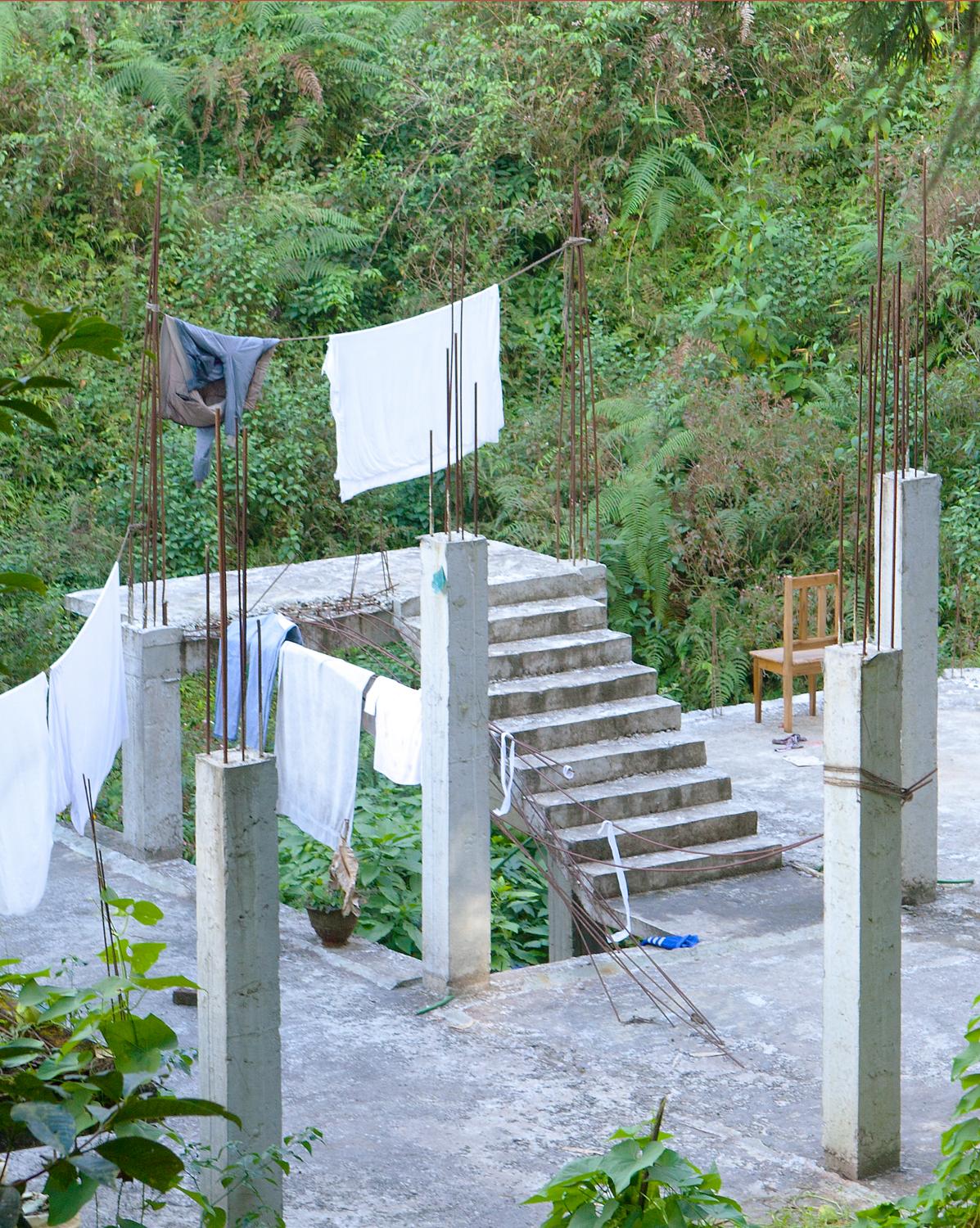 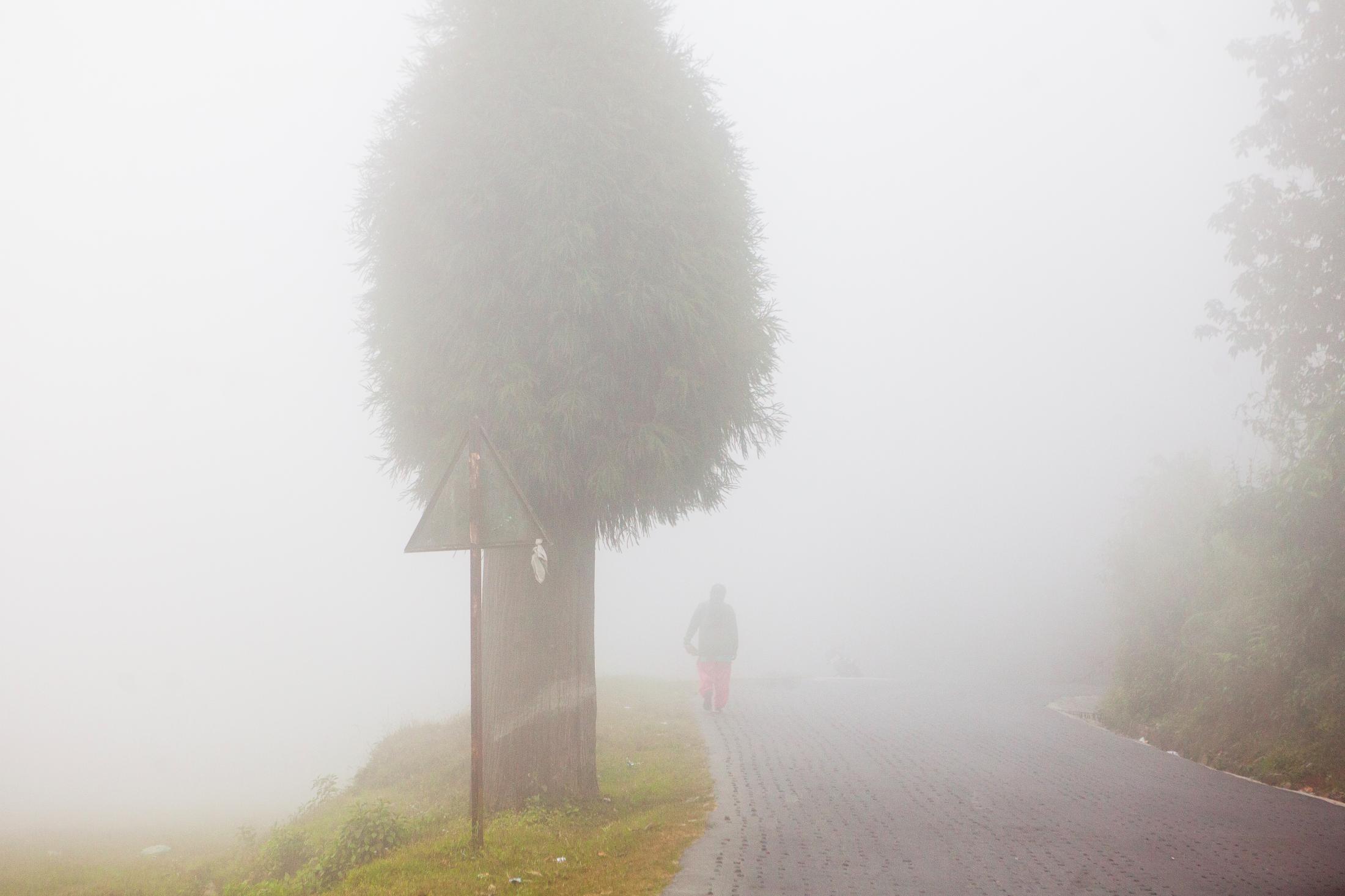